Sometimes the best traffic-building event is one you can’t plan for. That’s what happened last week to Vestar when Kanye West decided to hold one of his surprise Sunday Services at the retail developer’s Gateway mixed-use center in Salt Lake City.

More than 30,000 people crammed into the 1.2 million-sq.-ft. property to hear hymns from a gospel choir, a sermon from a local minister, and a peroration from the man himself, who advised those assembled to control weaknesses like social media — as thousands recorded his words with their cell phones.

“Christ Jesus, Lord Jesus, our Savior, thank you for bringing us this far. We know we don’t need to worry, but sometimes we’re weak. The flesh is weak,” West said.

The Salt Lake Tribune reported that people perched on light poles, street signs, and buildings to get a glimpse of the rap star at The Gateway, whose tenants include Bath & Body Works, Victoria’s Secret, Punch Bowl Social, SkinnyFats Food Hall, Dave & Busters, and Apothica

In a press release, Vestar called the Sunday Service a “once-in-a-lifetime” event. 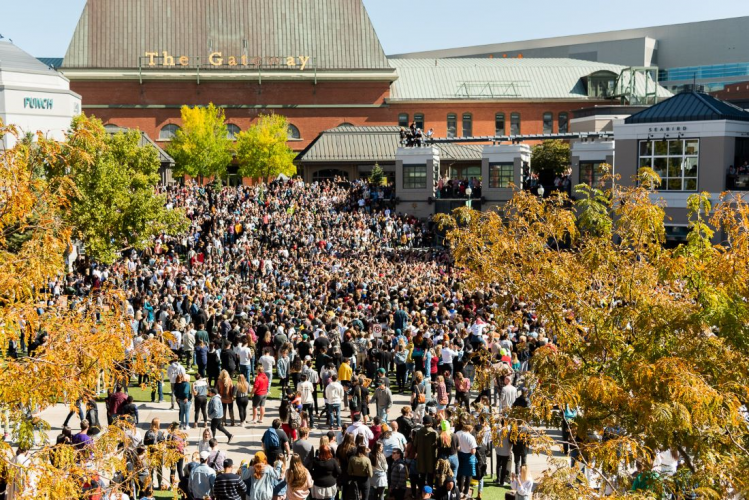 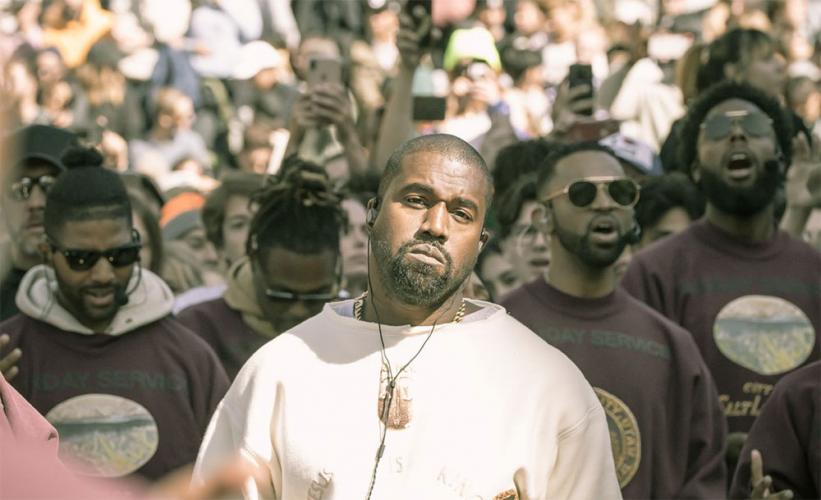