Sometimes the best traffic-building event is one you can’t plan for. That’s what happened last week to Vestar when Kanye West decided to hold one of his surprise Sunday Services at the retail developer’s Gateway mixed-use center in Salt Lake City. 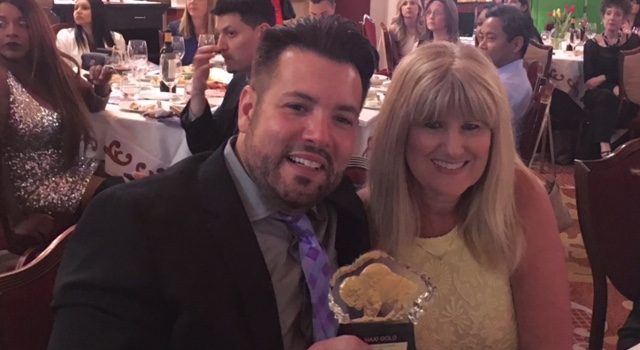